Introduction: Airborne particles generate acute and chronic toxic effects on the human health. Cytotoxicity of air pollutants can be investigated through cytotoxicity assays. In this study, cytotoxicity of PM10 (particles ≤ 10 μm in diameter) from dust storm and inversion condition was compared through MTT assay on the human peripheral blood mononuclear cells (PBMCs) in vitro.

Materials and methods: PM10 was sampled in Tehran, Iran, 2016, in dust storm and inversion. PBMCs were isolated from the whole blood sample through Ficoll - Hypaque gradient method. Cells were treated with two suspensions of the PM10 from dust storm and inversion at different concentrations (50, 100, 150, 200, 250, 300, 350 and 400 µg / mL) for 24 h. Cell viability was assessed by MTT test and reported in respect to the viability in untreated cells as negative control.

Conclusion: The results showed that the PM10 from dust storm as well as from inversion had the cytotoxicity effects on PBMCs. The particles related to the inversion caused toxic effects more than those from dust storm at all concentrations. 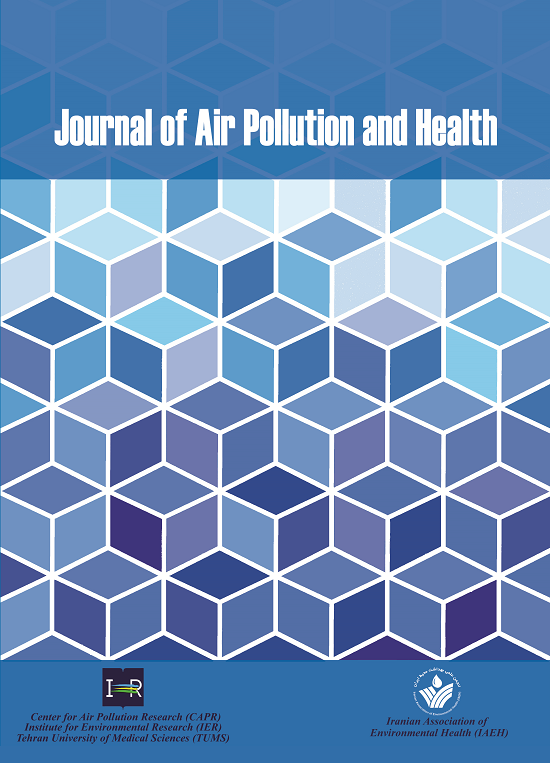